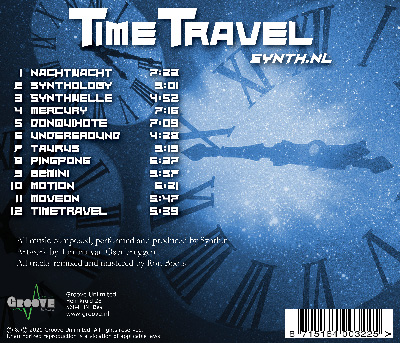 I'm sorry to have been quiet for a while again. I have been very busy with my new company ArtiLED and I also had some trouble with my ears and lost quite some time being ill. So I'm very behind schedule. I planned to release TimeTravel at the E-live festival in October but I won't make it unfortunately. The artwork is done and the music is done, but I'm still working on the final mixes and mastering with Ron Boots. We had a version ready, but I was not completely satisfied with it and now I'm going on a much needed holiday to Iceland first. So we will pick it up after my holiday. It will still be released in 2021 but only a little bit later. I won't attend E-live either because of the holiday. I really wanted to be there and see you all again, but I couldn't plan the holiday on another time. We are going with an organized tour with fixed dates. 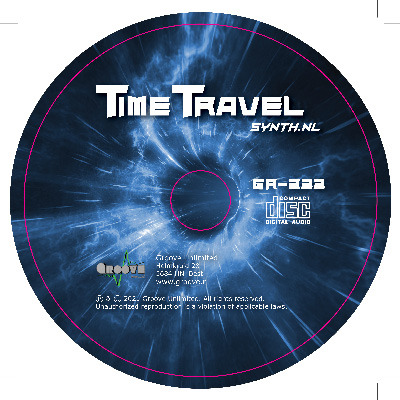 I also did some work on PalaeonTology but I'm only on an estimate 60% of the album now. So that one is definitely postponed until 2022 now. I'm sorry about that. I'm really looking forward to let you hear some new music. It has been too long. But luckily there will be some new music on TimeTravel as well. And we remixed all the tracks that were released on samplers as well, so they are all shiny and new and we even did some small tweaks to some tracks. I'm also happy to say the besides a CD release (44 Khz/16 bit) there will also be a download version of this album in 48 Khz / 24 bit. So much better quality. From now on this will be the case for all future music I release. I will update you as soon as I know a release date or have more information about the album. Thank you all for your continued support and patience.