Just before the end of the year I had another meeting with Remy Stroomer to work on our collaboration album called 'PrimiTiveS'. Initially this project was planned for 2012, but we didn't make that deadline. We did set another dead line though. The release of this album is planned for the 6th of April during the yearly E-day festival in Oirschot that is organized by my record label Groove Unlimited. We also worked on the artwork some more and in the picture on the left you see the cover of the album. The album will be released by Groove Unlimited and will be for sale as a regular CD and and MP3 and FLAC download. I hope to update you with more news, artwork, soundclips etc soon. But I thought this was good news to start 2013 with and I wanted to share it with you. We are going to work some more now on the final mixing, mastering etc. Talk to you soon! Those of you who know my music and actually read the text in the booklets of my albums should have seen the name of my good friend Qui Robinez. He is an excellent sound designer and he made a lot of sounds for the Korg M3 and the Access Virus TI that I used in my music. Now he has discovered the Korg Kronos and started to make sounds for that synthesizer. He has some free sounds on his website, but now also started selling some very good premium libraries for the Korg Kronos. Together we build an online website where you can buy those sounds as immediate downloads. You can preview the sounds in his excellent YouTube clips that are also online so you know what you are buying. Go check his website out and if you own a Korg Kronos do buy the sounds he made. You won't regret it! You can find the website here: http://www.quirobinez.nl 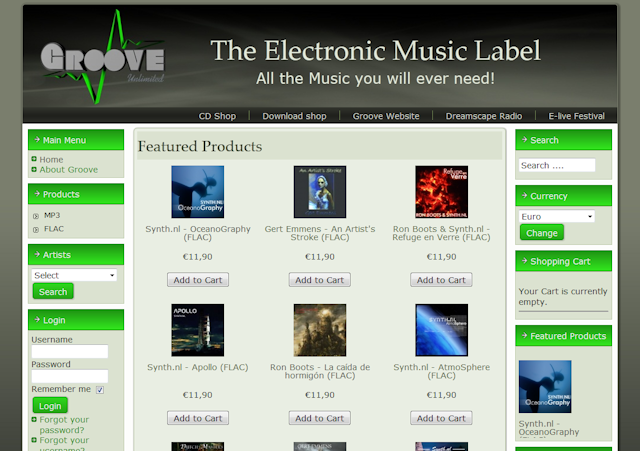 First of all I'd like to wish you all happy holidays! Groove Unlimited has a nice gesture for you until the end of the year. They offer a 25% discount on all Groove Unlimited releases on both the CD store as the download store until the 31st of December 2012! So if there is still some music you wanted to buy from Synth.nl, now would be a good time do do that :) Go to http://www.groove.nl and enjoy :) Unfortunately there were no Synth.nl releases in 2012, sorry for that, but I promise you there will be something new for sure in 2013! Talk you you all soon! 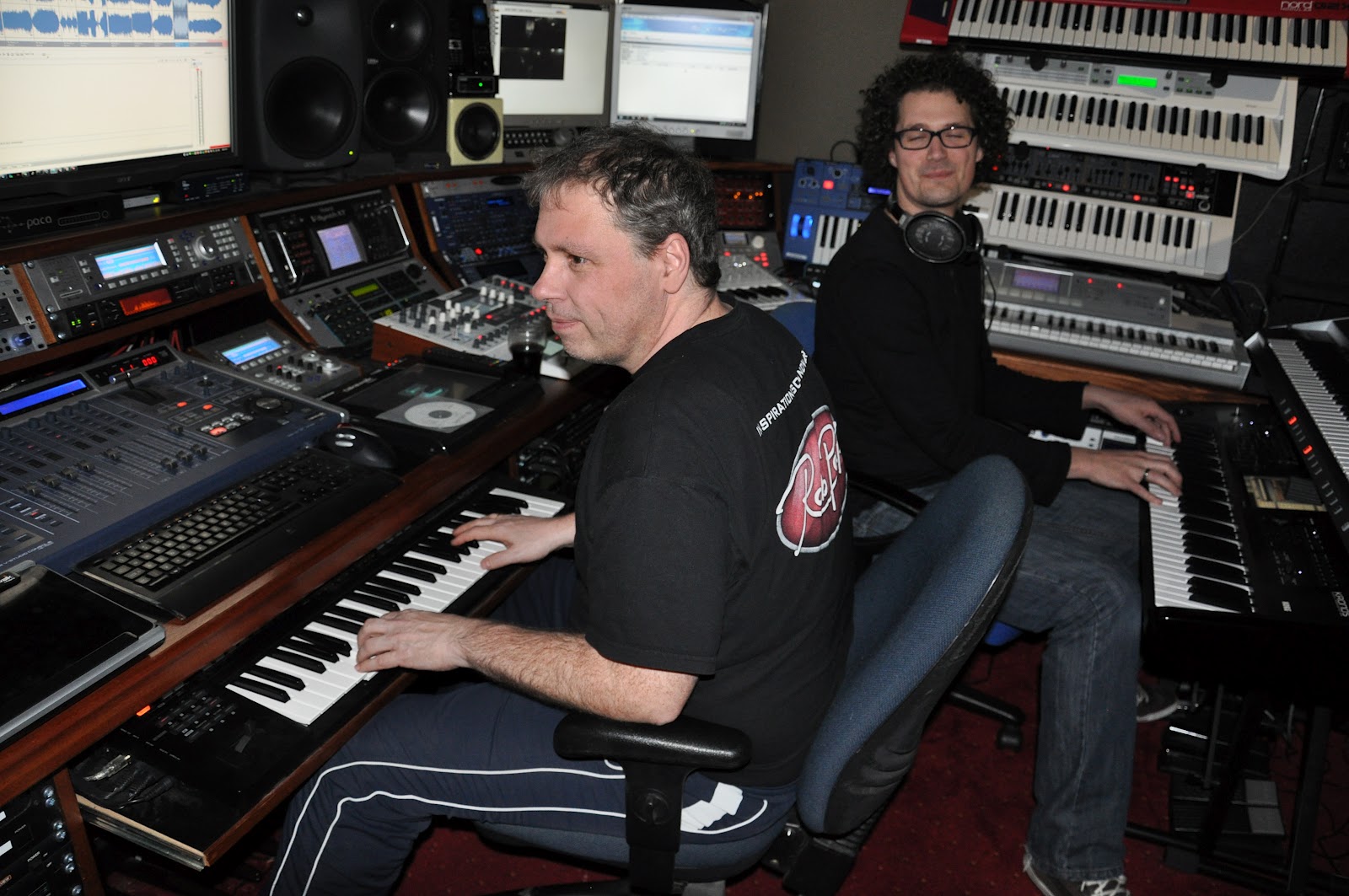 At the moment I'm very busy working on a new collaboration album together with Remy Stroomer. We did a lot of sessions together in both our studios and things are getting shape. We have about 68 minutes of music divided over 9 tracks. I personally think this is going to be a very special collaboration. The mixture of Remy's Klause Schulze orientation and my Vangelis influence and also both our love for Jean Michel Jarre's music will make this a very interesting mix I think. We are still working hard and we were still planning for a release later this year, but we do not dare to name a release date yet. But we did decide on an album title. The album will be called 'Primitives'. We will let you wonder about why. I'm also working hard on the artwork. More details will follow as soon as possible. 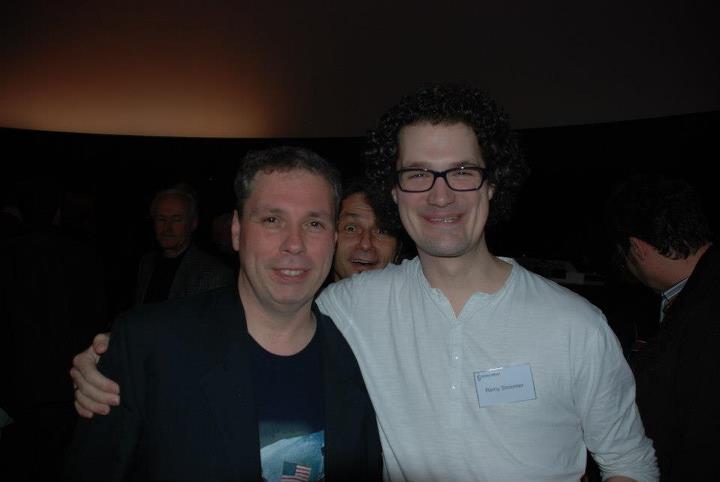 Both Remy and myself will be present at both the Electronic Circus Festival in Guterloh Germany (http://www.electronic-circus.net/) on the 22th of September as on the E-live Festival in Oirschot in The Netherlands (http://www.e-live.nl) on the 27th of October. We wont make the release for Gutersloh, but Oirschot we are aiming for. I'm just not sure we will make it, still lots of work and we don't want to rush it. We WILL have a sneak preview with us though so you CAN take a listen for sure already. Talk to you soon! I have some great news. It has taken a lot of work, but the new Groove Unlimited Download Shop is open!!! At this moment you can already buy a lot of titles as MP3 and FLAC and Ron Boots is very busy filling up the shop with even more titles. But at this moment all my Synth.nl albums are already in there and you can buy them as 256 kbit/s CBR MP3 or in the Full Quality Lossless FLAC format. FLAC is a compression method that doesn't alter the audio at all so you get the same quality as the CD but cheaper and no shipping costs etc. All the artwork for all my albums is included and I have personally checked all the audio files. You can pay by Ideal (bank transfer), PayPal and major credit cards via PayPal at the moment. Soon also Mastercard, Visa and American Express will be directly available, but we are still waiting for the payment provider to get the contracts in order. We didn't want to wait for this to put the site online though. When your order is complete and payed you will receive an E-mail with the download link directly and you can listen right away! As you might have read before I have build this web shop for Groove Unlimited and I'm very proud that it is finally online. So go have a look and buy some nice stuff :) Groove Unlimited deserves some reward as well for all the hard work I guess in ripping all the CD's and making them available for you in this very easy way ;) So go over now to https://shop.groove.nl and look around!